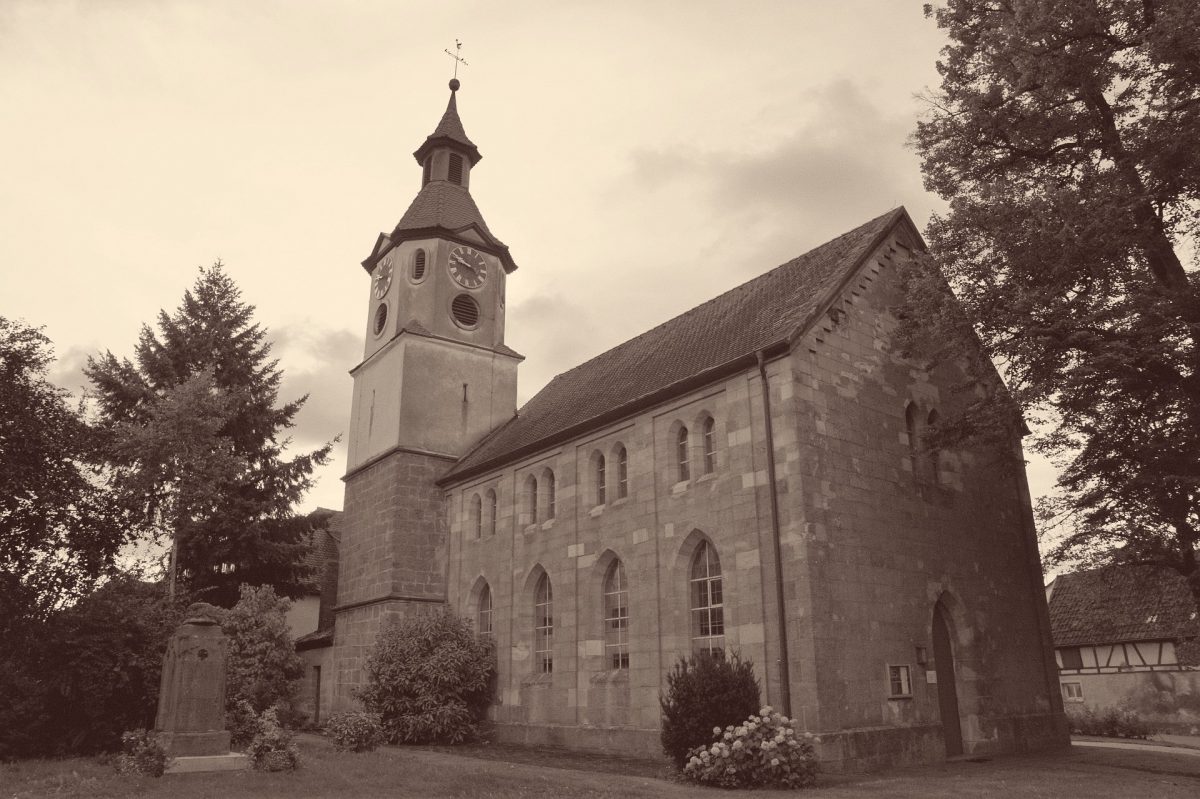 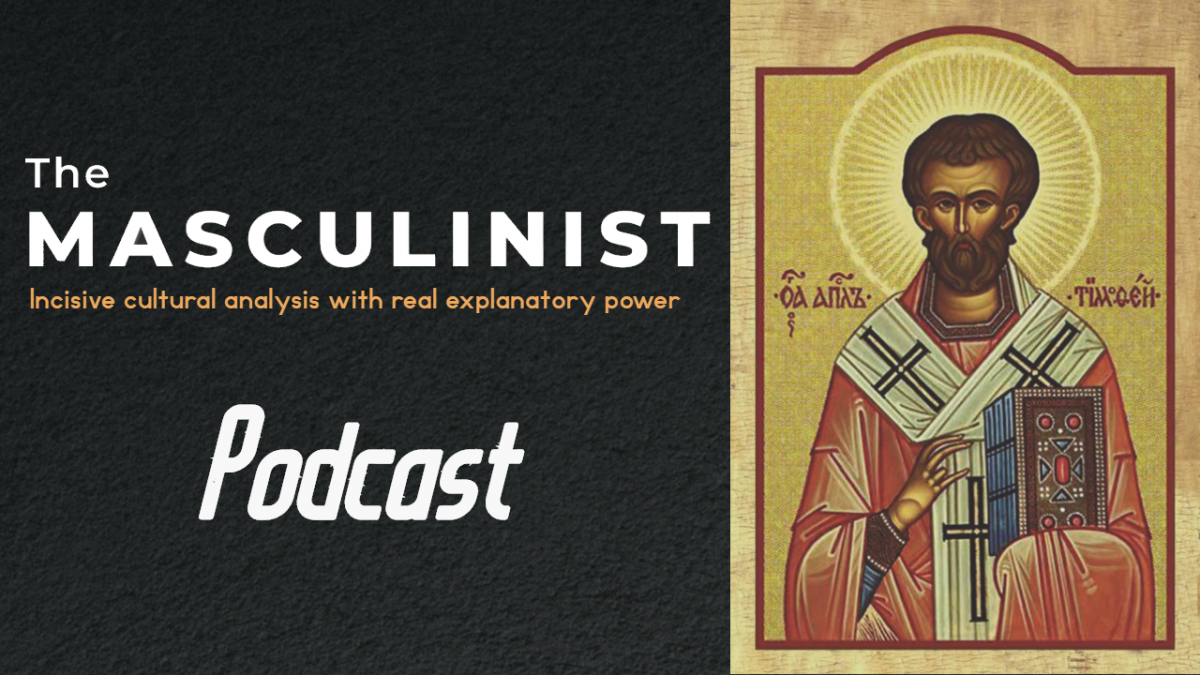 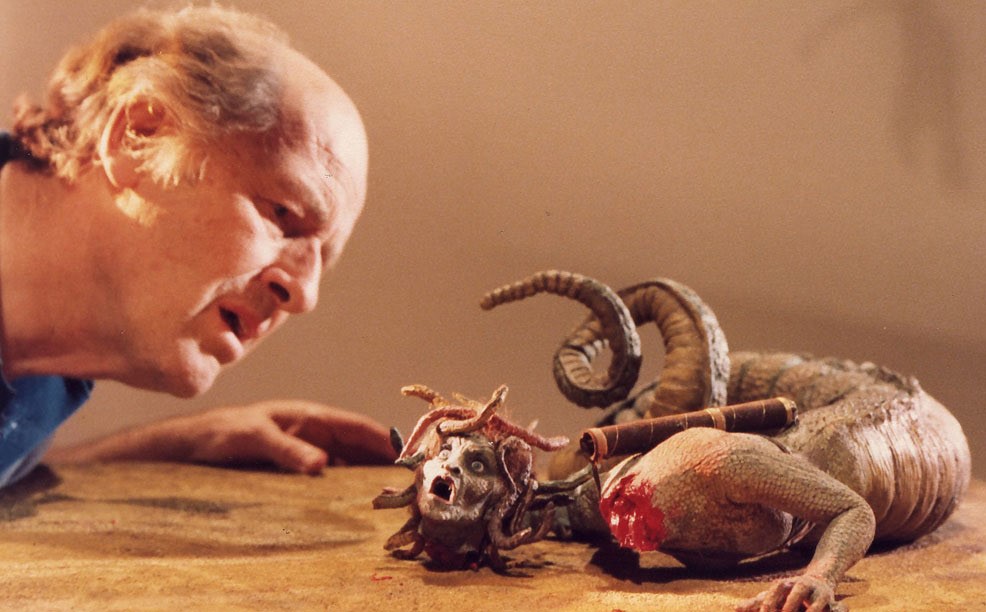 “I had to learn to do everything because I couldn’t find another kindred soul. Now you see eighty people listed doing the same things I was doing by myself.”

Though you might need to be something of a trivia buff to recognize the name, Ray Harryhausen is one of the all-time most influential figures in film. He was been cited as an inspiration to directors Steven Spielberg, George Lucas, Peter Jackson, James Cameron, Tim Burton, and Sam Raimi, among many others. Yet Harryhausen himself never appeared on the screen.

What we saw were the small sculptures Harryhausen brought to life by painstakingly changing their positions and filming them one frame at a time. Run through a film projector, this made what was really a series of still photographs seem to move. This process is called stop motion animation.

Harryhausen’s career spanned 50 years, and included such genre classics as The 7th Voyage of Sinbad, The Beast from 20,000 Fathoms, and the original Clash of the Titans. At least at first, Harryhausen movies were also a cottage industry family business. His mother would sew outfits for his little models, and his father machined the metal armatures used to give the figures both stability and motion.

A New Yorker article written after Harryhausen passed away in 2013 contains some hits and misses regarding the special effects artist.  “Harryhausen and the Expressively Imperfect World” by Adam Gopnik captures something of the mystery of the filmmaker, but is too pat in its Postmodern self-regard.

Gopnik wrote,  “Though who—at least among those who saw her at an impressionable age—can forget the snake woman who emerges, Play-Doh body writhing serpentinely, before the Sultan’s court—and is met by carefully directed gazes of awe and wonder and cries of ‘Allah, be praised!’ on the part of extras who… 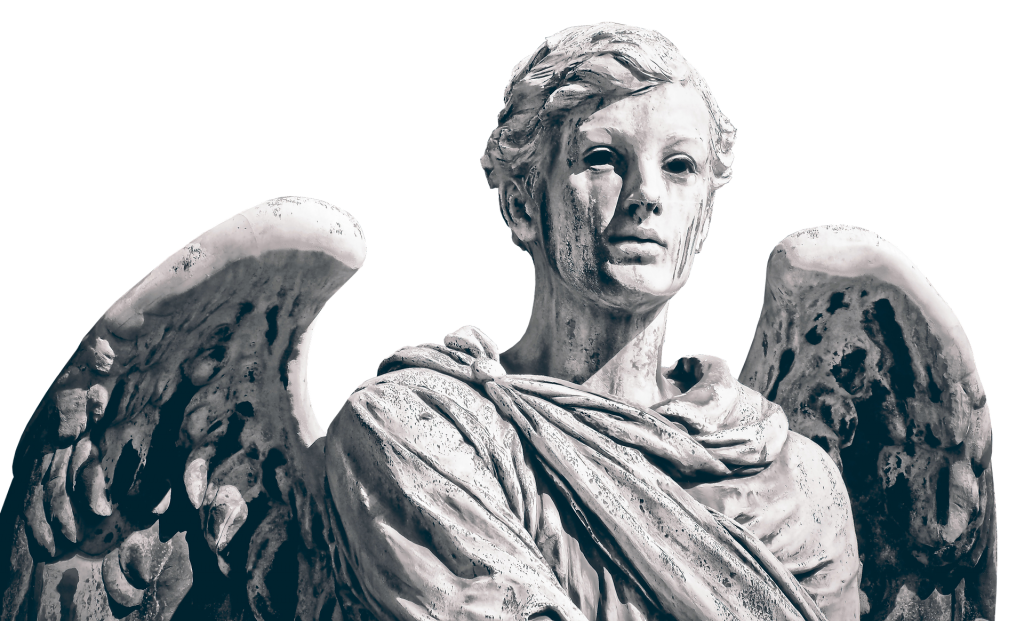 Following up on my three part deep dive into the Dissident Right, I want to highlight some tweets that show their approach to sexual behavior.

As a practicing Catholic, I tell you this, please, for the sake of your soul, have sex before marriage

Another Twitter user named Med Gold had this to say:

Men must sleep with many women to fully understand their nature. You won’t know how to fix a sink just by reading about it, and you won’t become an expert at fixing sinks by only fixing one.

This received an endorsement from what I believe is the Telegram account of Bronze Age Pervert.

I’ve had some people argue that there’s more Christian influence in the Dissident Right than I think. And these did get some strong pushback in some quarters.

The key is that the mainstream of Dissident Right thinking, whatever their correct analysis on some issues, is largely not coming from a Christian perspective and holds key beliefs that are simply incompatible with Christianity. So if you read these folks you need to keep that in mind.

PS: @CurrentCitizen is trying to raise money to care for his sick mother. You can find out more at:

Hey, everyone. e-begging again. As some of you know, my mom is very unwell. I used to be her primary caretaker. Now she lives at an assisted living facility but miscellaneous medical expenses still stack up. https://t.co/miIIwyrTgO 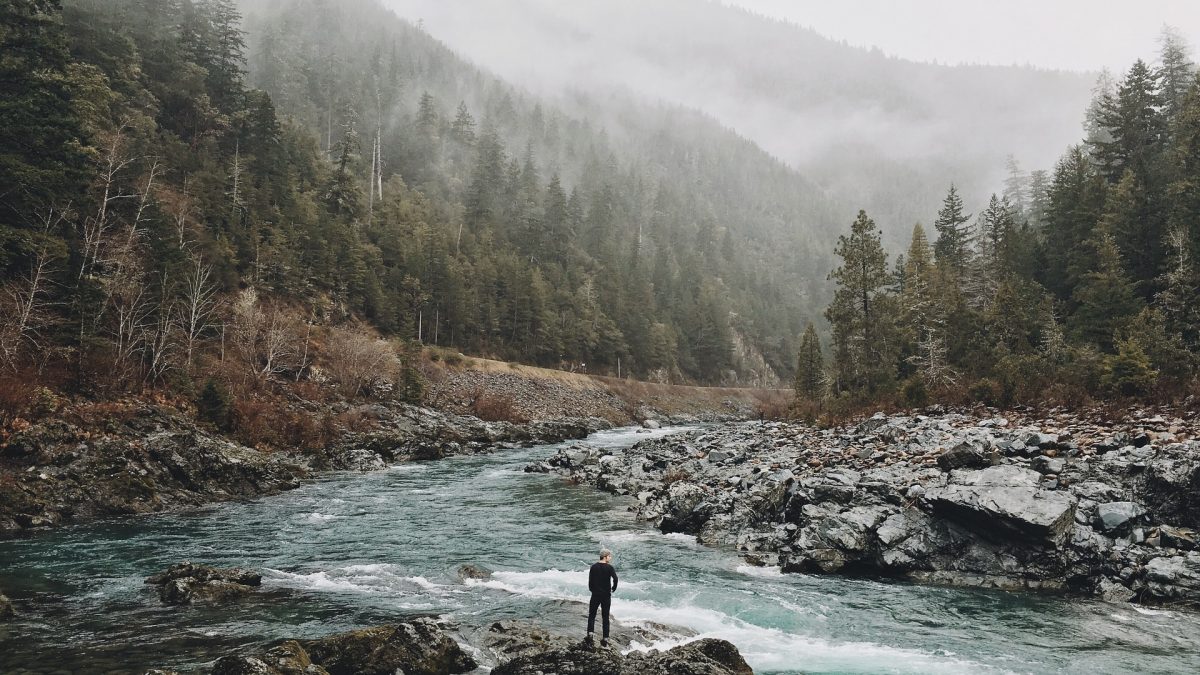 “We must be willing to get rid of the life we’ve planned, so as to have the life that is waiting for us. The old skin has to be shed before the new one can come.” – Joseph Campbell.

Becoming hyper-fixated on a career is a sure-fire way to misery. Here are a few reasons.

One, most people don’t know their desired career at a young age. We’re too naïve and haven’t developed enough to know what we want. Some people appear to have it all figured out early. This is the exception, not the rule. It takes feedback and adjustments from real-world experience to find what we love.

Two, our interests change with us.

How many people enjoy the same activities at age ten versus age twenty. Few. As we grow, our personalities change. With that, so does the type of work that interests us.

Three, the world is transforming.

We are quickly automating old jobs while creating new, complex ones. Becoming hyper-fixated on one career ignores the potential for new, exciting careers. It also endangers us from our desired job becoming obsolete.

Rather than being dead set on a specific outcome, be open and listen to your feelings and intuition. Adjust your path as your inclinations become clearer. 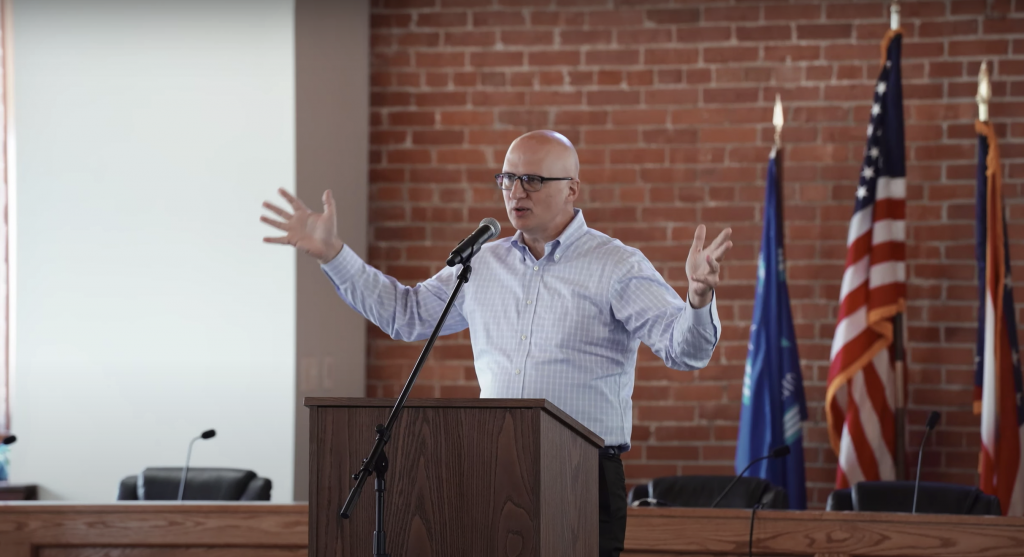 I was honored to speak at it. My presentation started with an overview of my positive, neutral, negative world framework, then proceeded to outline a strategy for owned space. This is in part based on the content from newsletters #13 and #43.

Here’s the video of my talk. If you click over to Youtube and look at the East River Church account, you’ll find the other presentations and speaker panels as well. 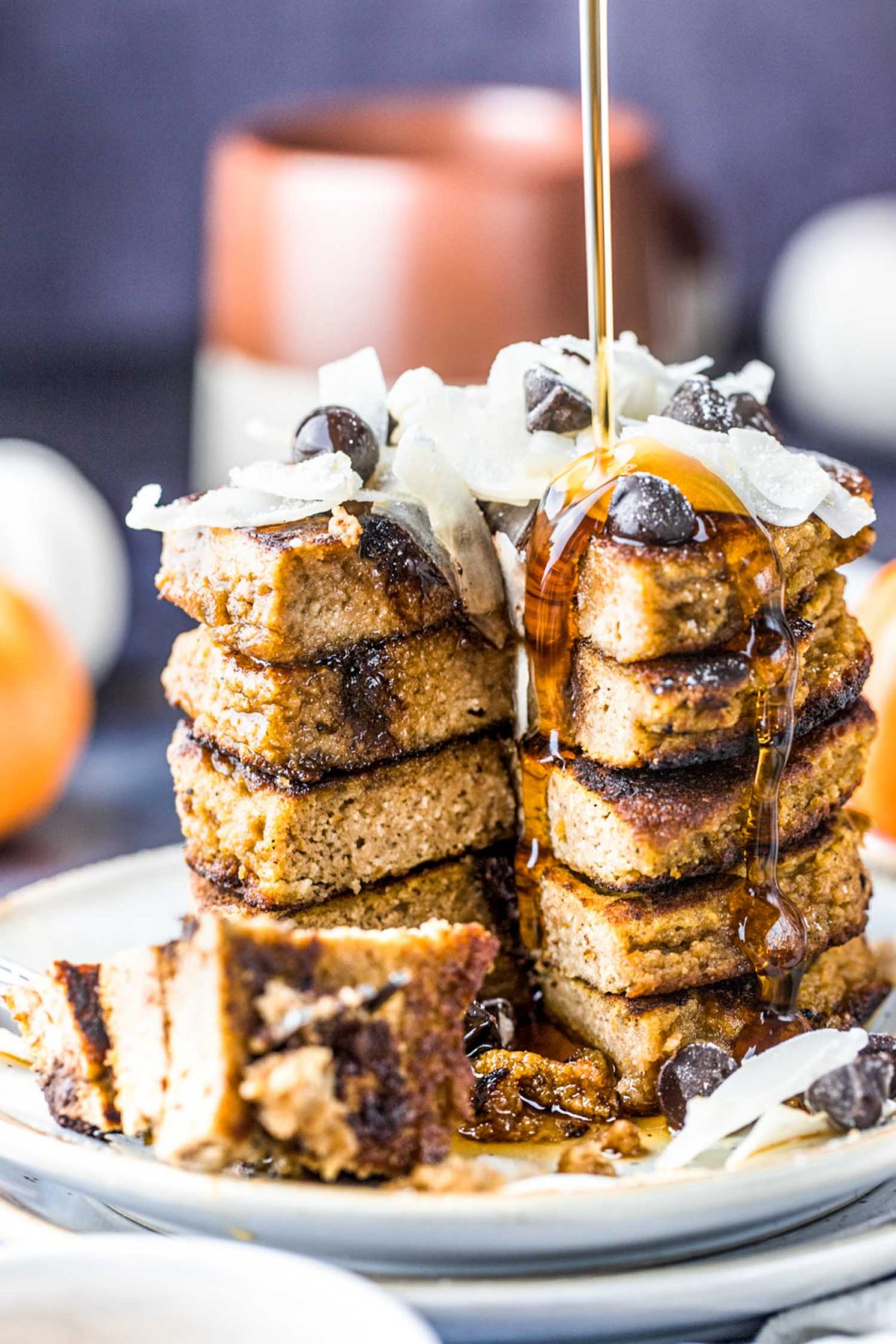 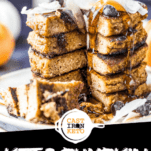 These Keto Pumpkin Pancakes stuffed with chocolate chips are the perfect mashup of traditional pancakes with a fun fall twist. Made dairy-free with no cream cheese, just simple ingredients we bet you already have on hand! 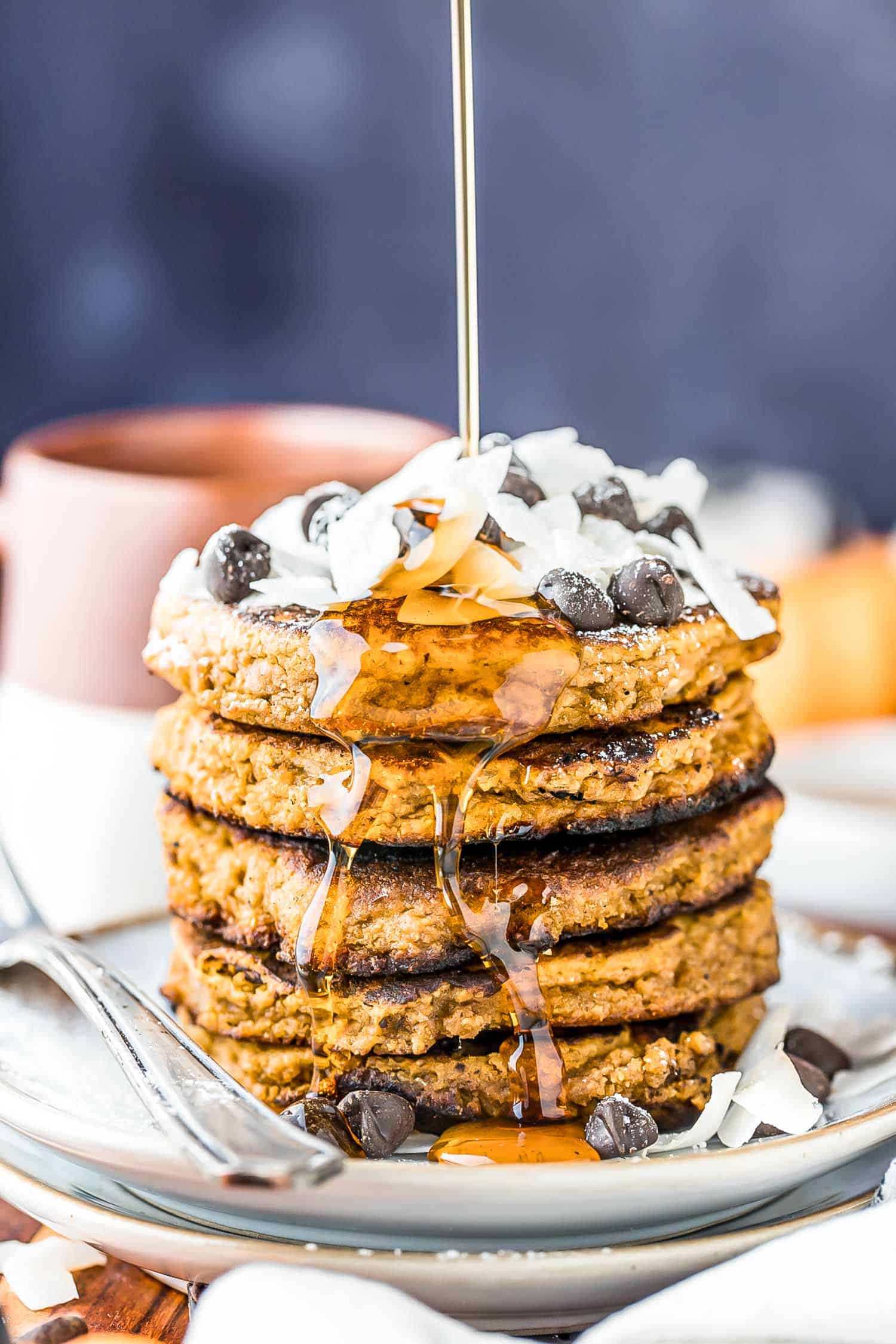 This Keto Pumpkin Pancake recipe is sponsored by our friends at Bob’s Red Mill. Thank you for supporting the brands that make CIK and our mission possible!

Here at Cast Iron Keto, we LOVE pancakes, that’s why we’re thrilled to be sharing these easy Keto Pumpkin Pancakes with you for all your cozy fall breakfast needs.

Stuffed with chocolate chips these are the perfect mashup of traditional pancakes with a fun fall twist.

If you’re more of a maple fan and less chocoholic, feel free to leave out the chocolate chips and use keto-friendly maple syrup and butter as your toppings. Maybe some whipped cream topping?

Now, let’s address the elephant in the room…Yes, you can indeed make fluffy pancakes in a cast-iron skillet. Really, it’s true, with just a few tricks you’ll be making pancakes in your skillet in no time! The key is to have a skillet that is well-seasoned and to cook the pancakes low and slow.

The entire point of Cast Iron Keto is to show that almost anything can be made with cast-iron cookware. We’re passionate about cast iron as it’s a lifetime product that doesn’t end up in landfills, is non-toxic, and cooks evenly. It’s a win on all fronts. 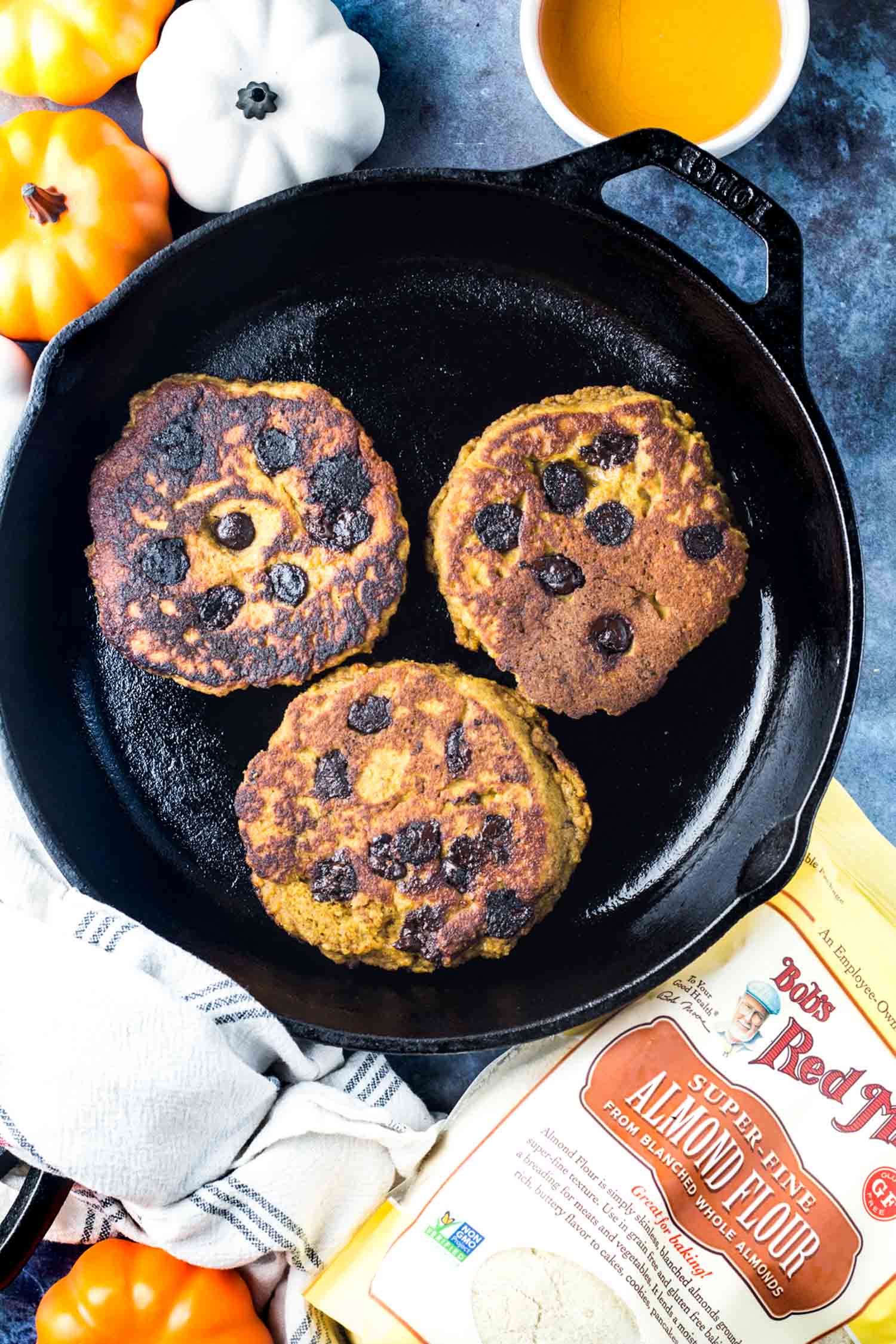 A note on keto-friendly flours

The quality of your ingredients can make or…

Try expanding the volume of a balloon without putting in air. You can’t. Now let’s talk about insulin.

For the rest of this article and more, head over to Patreon! Five bucks a month for access to this and all previous articles. 16% off for annual subscriptions! It’s ad-free and you can cancel if it sucks

Affiliate links: OMAHA. STEAKS. Check here for daily discounts and the best steaks of your life.

Still looking for a pair of hot blue blockers? TrueDark is offering 10% off HERE and Spectra479 is offering 15% off HERE. Use discount code LAGAKOS for a deal on CarbonShades. If you have no idea what I’m talking about, read this then this.

20% off some delish stocks and broths from Kettle and Fire HERE.

Real Mushrooms makes great extracts. 10% off with coupon code LAGAKOS. I recommend Lion’s Mane for the brain and Reishi for everything else.

This entry was posted in Uncategorized. Bookmark the permalink. 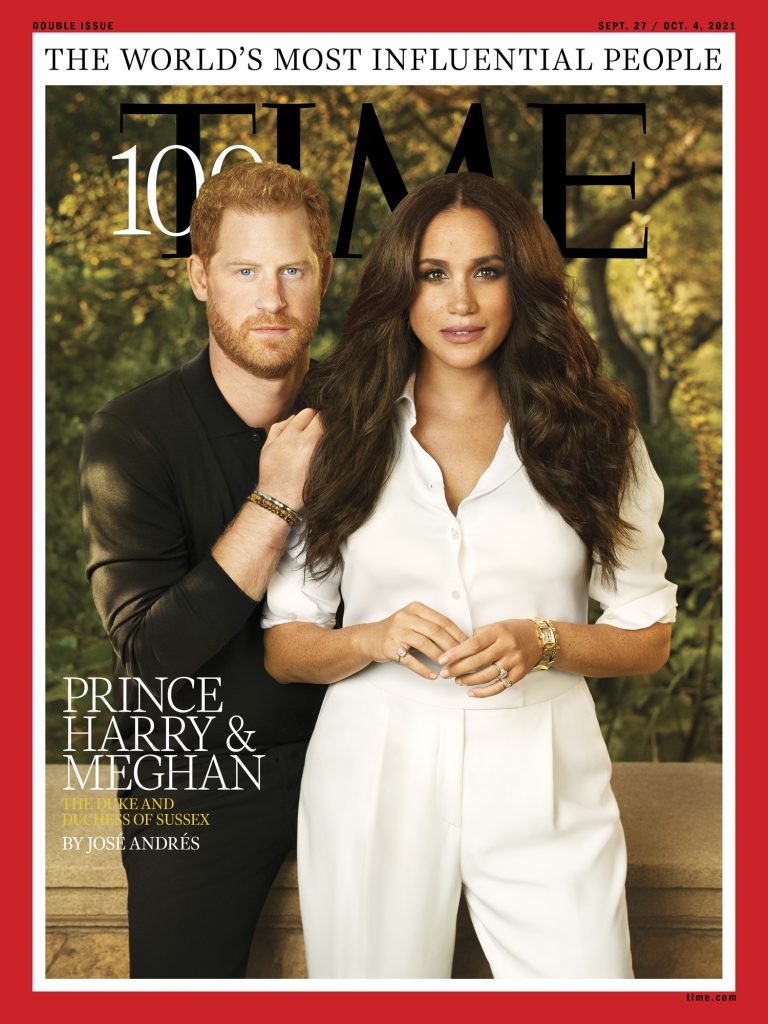 Photos like this are always highly considered and intentional. There’s a lot we can see from it about how they want people to think about their relationship.

Meghan is in front in a posture with lots of “power pose” type elements. Power posing is typically about taking up space. We see she takes up more space in the picture than Harry. Her legs are slightly apart, elbows out, and even her hair parted and combed in a way to take up horizontal space.

Harry is taller than Meghan, but here he is seated to reduce his apparent height such that they are at an equal level.

Harry is also clinging on to her in a sort of “please don’t leave me” pose.

The image conveyed by this picture – and again at this level everything is highly considered and intentional – is that Meghan is the alpha or leader in this relationship and Harry the follower.

This seems to reflect substantial elements of how their relationship actually functions. Harry at least partially quit hunting because Meghan didn’t like it. He separated himself from his family and physically left the UK to follow to Meghan’s preferred locales in Canada and Los Angeles.

To each his (or her own). They can live however they want. It is just interesting to see how they communicate about the nature of their relationship. As high profile celebrities, the way they live will naturally be portrayed as aspirational for others. 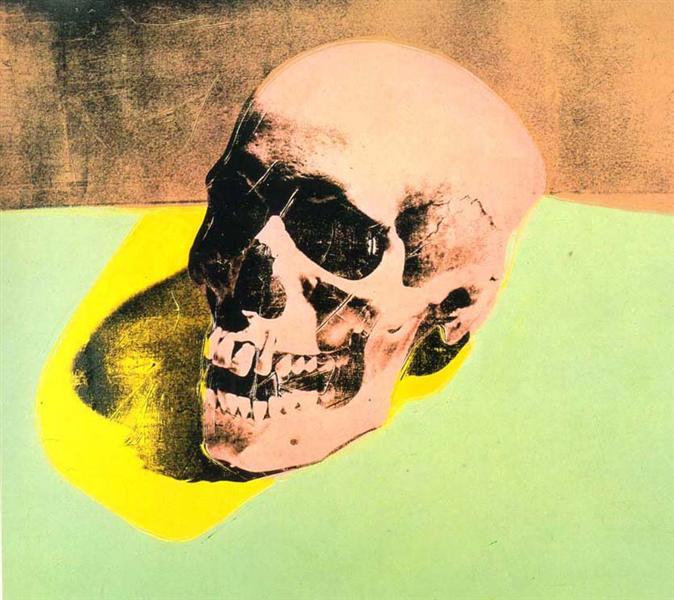 The arts are undergoing a crisis of relevance. People have been so alienated by the weird dysfunctions of the establishment art world for so long, there is little awareness of what is being advanced as the visual representations of our culture.

This stuff matters more than people know. Art shows us who we are, and it shows us how to be. Right now the arts are dominated by destructive nihilists. Look at what they do, to understand what the elites are trying to program as our way to live.

There is a longstanding artistic tradition of the momento mori: “remember you must die.”

The reality of our own mortality, and coming to terms with it, is a vital function of traditional art. Making something exquisite out of the way of all flesh is a transcendental act. It has been expressed in many ways. Throughout art history, skulls make appearances in paintings, on jewelry, on clocks and watches. Dutch masters painted beautifully naturalistic oil still lifes referred to as vanitas, which included images of bones, snuffed lamps, and hourglasses. They not only celebrated the refined talents of the painters, they implied pending decay.