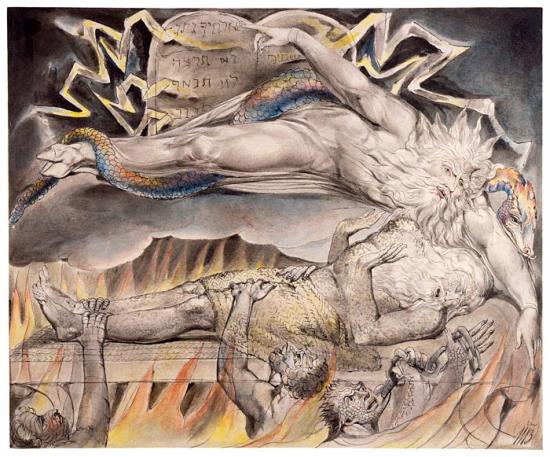 It was quite a cunning plan. They gave us something else instead, and called it art. Art no longer transmitted recognizable mastery and significance. We now had to submit to the authority of the experts to understand art, instead of relying on the innate instinct humanity developed even before we left the caves. The disruptions caused by the dawning of the Modern era helped hide this power grab.

For a century the establishment performed a bait and switch in the arts. Gentry class funding and promotional choices slipped dissonance, obscurity, and division into what was once an inclusive field of communal joy. Those who objected to the ridiculous offerings were written off as stupid and unsophisticated. No one concerned with upwardly mobile social status wanted to be That Guy: the nobody who is not admiring the Emperor’s new clothes.

That template, where we have to submit to the assertions of would-be rulers, and disregard what we can plainly see and experience, now dominates our society. Empire followed art away from reality and into a fantasy world generated by the New Aristocracy of the Well Connected, where they reign supreme. Art for them is just another form of propaganda to propagate their power.

Art is a space where the powerful are vulnerable. In the arts and elsewhere, they’ve networked themselves into fortresses, and weaponized our cultural institutions to defend their corruption. However, the human need for, and response to, real art remains. What the elites provide instead of art is so unappealing in general it can exist only as a monopoly. Creating a compelling alternative to establishment art can break the authoritarian spell we are living under.

True art, reflecting our Creator’s example of creativity, skill, and meaning, initiates empire’s journey away from tyranny, and back towards liberty. 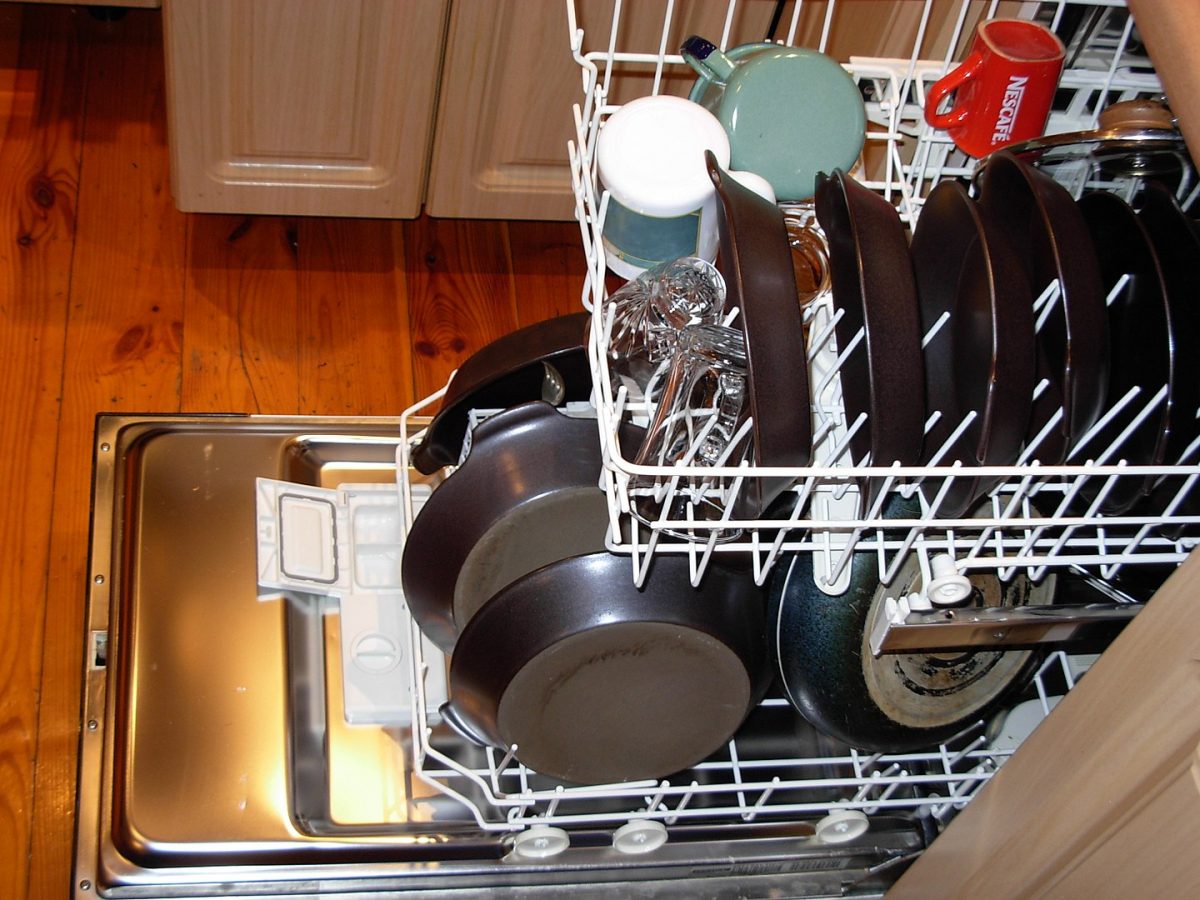 Conservatives often give the worst advice to men because they have a completely false model of intersexual dynamics.

Another example this past week comes from Pat Sawyer, who tweeted:

I do pre-marriage counseling. This leads to spending 1-on-1 time w/ the husband-to-be. Sex comes up. I tell him that one of the greatest aphrodisiacs he can offer his wife is the sound of a running dishwasher he just loaded. Seriously fellas, let’s put in work for our ladies.

Sawyer has written for Christianity Today, The Federalist, The American Conservative, and the Gospel Coalition. He may or may not profess to be a conservative himself, but he writes for conservative publications.

Not only is his take not true, it’s the opposite of the truth, something that even the New York Times has explicitly written about.

In 2014, the NYT Magazine published a piece called “Does a More Equal Marriage Mean Less Sex?“. It was written by Lori Gottlieb, who also wrote the famous “Marry Him!” article in the Atlantic I’ve referenced before.

Gottlieb refers to academic research, including a study that concluded, “Results show that both husbands and wives in couples with more traditional housework arrangements report higher sexual frequency, suggesting the importance of gender display rather than marital exchange for sex between heterosexual married partners.”

She also draws on her own personal experience as a therapist, writing:

But as a psychotherapist who works with couples, I’ve noticed something similar to the findings. That is, it’s true that being stuck with all the chores rarely tends to make wives desire their husbands. Yet having their partner, say, load the dishwasher — a popular type of marital intervention suggested by self-help books, women’s…